Overpowered by a Game: 9 things every game addict does 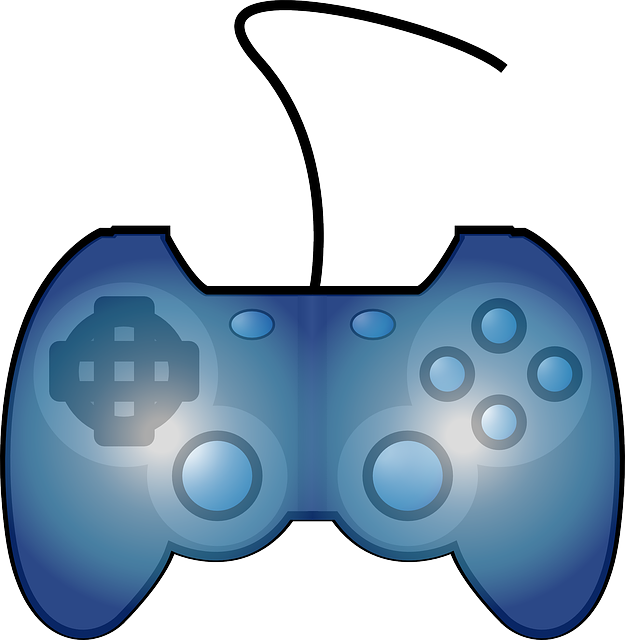 Games are considered to be one of the most interesting recreational activities. Playing video games on your computers, smartphones or any gaming device can keep you engaged for hours. This can also jeopardize your health and develop addictive tendencies. Although there are a small percentage of gamers that actually become addicted, the risk is nonetheless real.

Game addicts show somewhat similar attributes as shown by other addicts. Some of the traits that can be observed in a game addict are given below:

Game addiction is an issue not addressed by many. This is probably because the effects are not as severe as alcohol or chemical abuse. But it is something to be taken seriously. It is suggested that such people should be given proper medical care.