Are you someone that gets sick often? The slightest change in weather, the minute you eat or drink something cold, you end up with a runny nose, cough, sore throat, headache, the works. If that sounds like you, well join the club!

Our mothers and grandmothers will blame it on the eating habits of the younger generation, but let’s not be so quick to dismiss their claims. In fact, doctors also agree that what we eat can affect our immune systems. Having a weakened immune system means less strength to fight of harmful bacteria and viruses. The results can be as simple as a (annoying) cold, or even more serious illnesses.

But don’t worry, all is not lost. There are some things you can do to make it better, and one of the most important ones is eating healthy foods that boost the immune system. Here are 12 foods that do the job perfectly!

1. Citrus Fruits
The fact that citrus fruits contain large amounts of Vitamin C is something that is known by most people. It increases the production of white blood cells, which helps fight infections. You see people turning to them after they fall ill, but it’s important to make it a part of your daily diet. And with so many types of citrus fruit available (lemons, limes, oranges, grapefruit, clementine, etc.), that shouldn’t difficult at all! 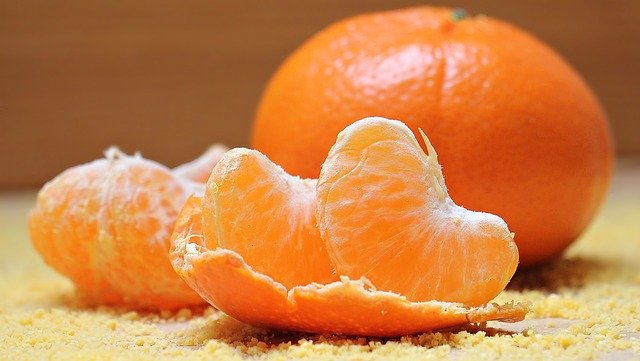 2. Nuts & Seeds
Although Vitamin C is one of the major immune boosters, so is Vitamin E; and nuts and seeds contain plenty of it! And that’s not all, they are also rich in other nutrients like zinc, selenium, copper, and more. 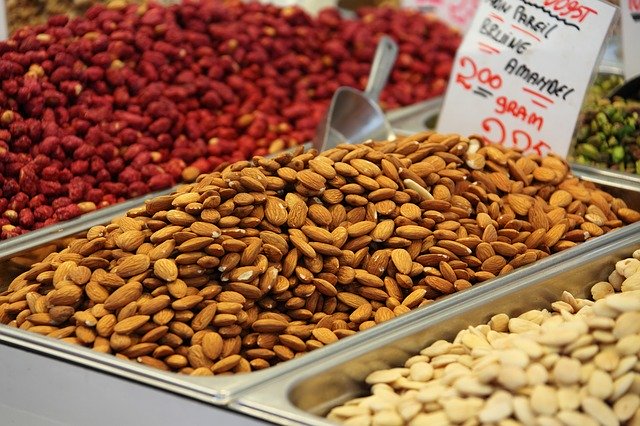 3. Broccoli
Broccoli is super food that is full of Vitamins (A, C, and E), minerals, fiber, antioxidants, and more! If you’re having childhood nightmares of being forced to eat broccoli, you’d be glad to know that it can be delicious when prepared the right way. There are plenty of awesome broccoli recipes out there, it’s time to get in the kitchen and experiment! 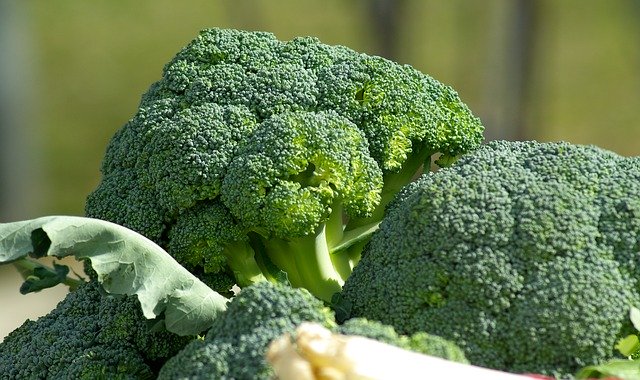 4. Garlic
Garlic is one of those foods that is eaten all around the world. It’s immune-boosting properties have been known since early civilizations, but recent studies have proven that it helps reduce blood pressure and slow down heart disease. 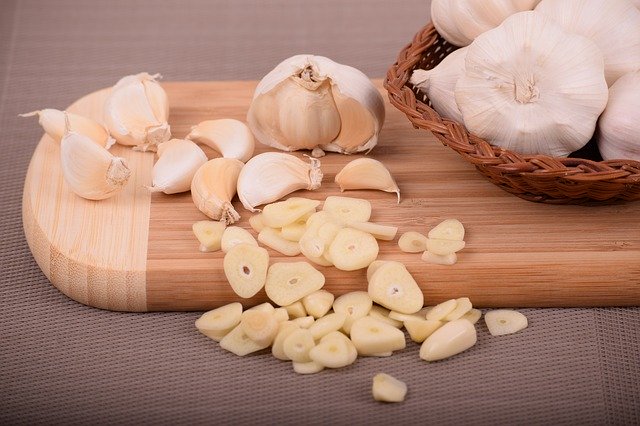 5. Yogurt
Yogurts that contain probiotics – healthy bacteria – help keep the gut and intestinal tract free of disease-causing bacteria. Eating a 7-ounce cup of yogurt per day has been found to be just as effective as taking pills! When shopping for yogurt, look for the ones with “live active cultures”, as these are the ones containing the good bacteria. 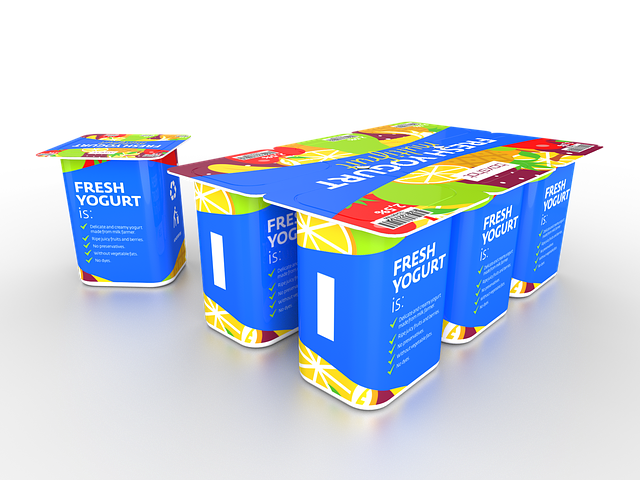 6. Mushrooms
Even though mushrooms have been rumored to be good for the immune system for centuries, it is only recently that scientists have found out why. Studies have found that mushrooms encourage the production of stronger white blood cells, which helps fight infections. 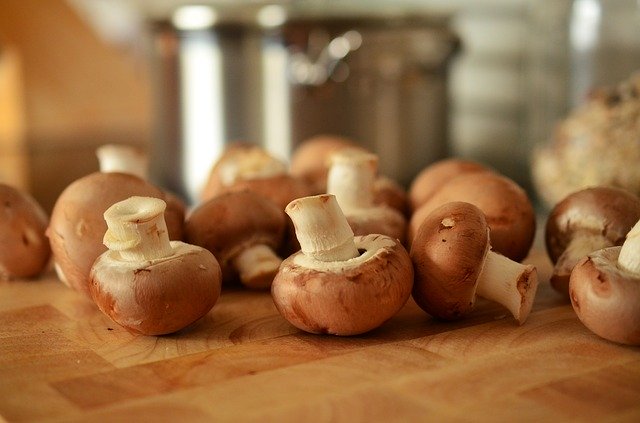 7. Tea
A study at Harvard has found that people who drank up to 5 cups of black tea a day for 2 weeks had 10 times more virus-fighting properties in their blood than those who did not. This is because black and green tea are rich in an immune-boosting amino acid called L-theanine. 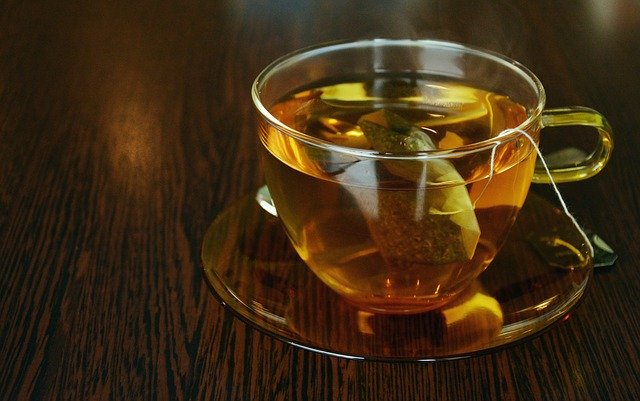 8. Oysters
Have you always wanted to try oysters but just didn’t have the chance or gut to? Well, it may be a good idea to bite the bullet and go for it, because oysters are also good for boosting the immune system. This is because they’ve got zinc, which encourages production and activity of white blood cells, and also helps in the healing process of wounds. 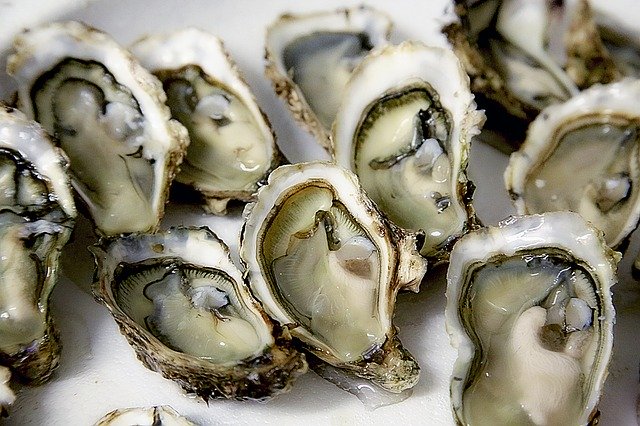 9. Spinach
Spinach is another super food which contains an abundance of nutrients, just like most leafy green vegetables. A few of these nutrients are Vitamin C, antioxidants, fiber, and folate, which helps the body repair DNA and make new cells. 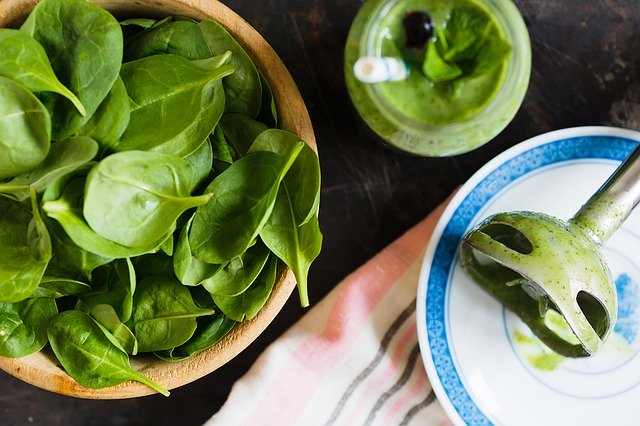 10. Bell Peppers
Citrus fruits are a great source of Vitamin C, but did you know that bell peppers have been found to have twice the amount of it than any citrus? Bell peppers also get bonus points for containing beta-carotene which helps maintain healthy skin and eyesight. 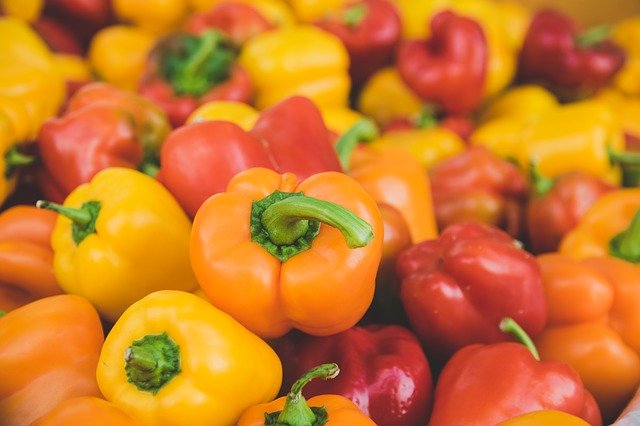 11. Ginger
Ginger is a great addition to your diet to keep you from falling sick, but it can also help fight infections if you do happen to catch one. It contains chemicals like shagaols and gingerols which stimulate blood circulation and opens up sinuses. 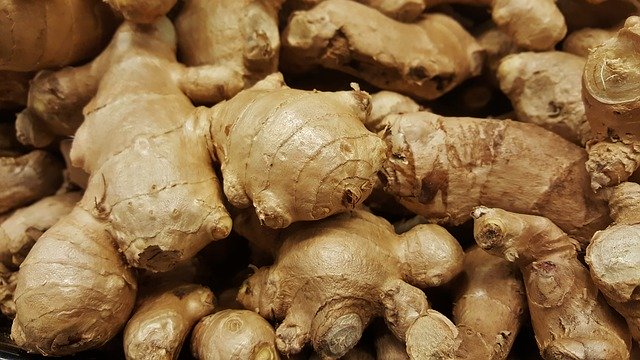 12. Berries
Native American have been using berries to treat illnesses like the common cold for centuries, but modern science has just caught up. Berries contain a healthy dose of Vitamin C; but their main immune boosting properties come from polyphenols, which are plant compounds with antimicrobial properties. 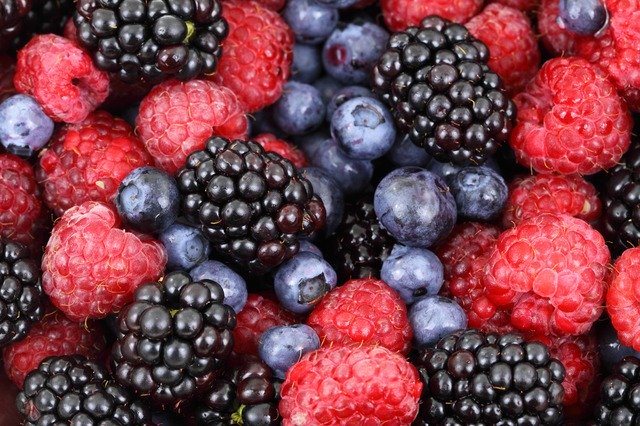 6 Basic Business Tips for Every Start ...