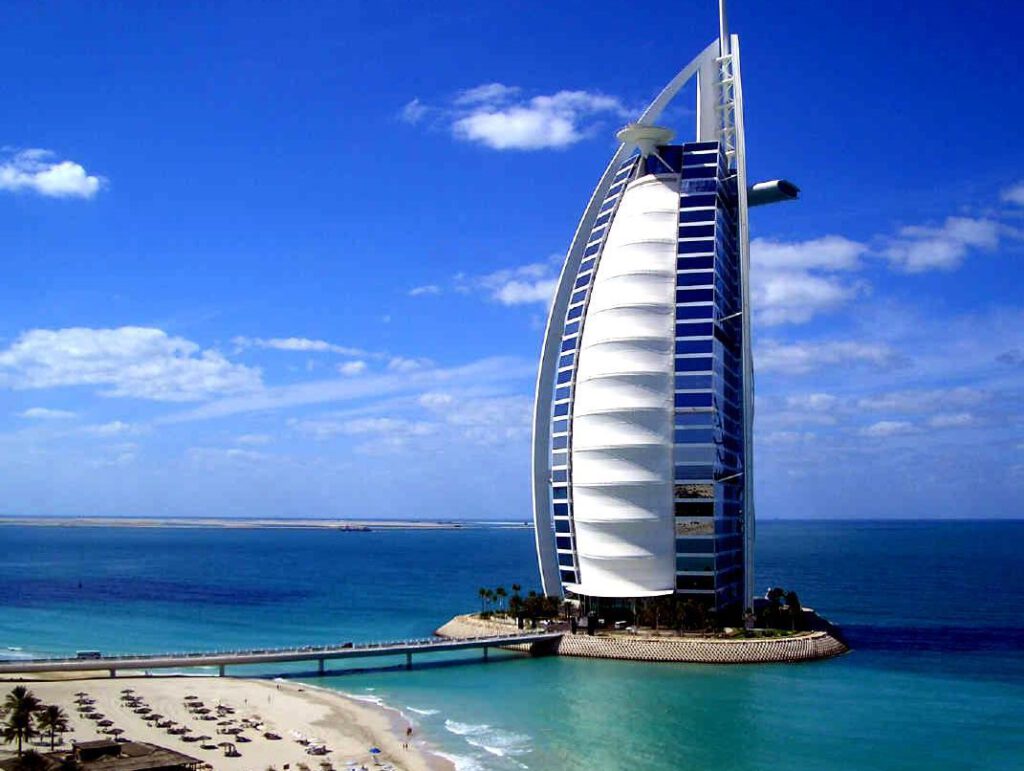 Anyone who came to UAE on a Visit or Tourist Visa after March 1, 2020 have been told they have an additional month in the country before they face overstay fines.


The Federal Authority for Identity and Citizenship (ICA) had set August 11 as the deadline for people, unable to travel due to the grounding of flights in March, to leave the country. On Monday, the ICA announced the grace period of 30 days. Anyone who remains in the country after September 11 will be fined.

Those who leave the country within the next month will be permitted to return. The ICA called on anyone with an expired tourist or visit visa to take advantage of the grace period and settle their status by leaving the country and re-entering. Once they amend their status, “they are welcome to visit the country anytime,” the authority said.

Thousands have approached their embassies to register to be repatriated after running out of money to fly home. Last month, the authority said people with residency visas that expired or were cancelled after July 12 would have one month to leave the country or renew their documents. This grace period expires on Wednesday.

Anyone whose visa expired or was cancelled between March and July 11, was granted a three-month period to rectify their status or leave the UAE without being fined or banned from entry in future. For those in the country, breaking the residency visa rules incurs a fine of Dh25 a day. When leaving the country, the fine is Dh250 plus Dh25 a day.


In July, a senior official announced that regular visa rules pre-coronavirus would apply as services reopened across the country. “The purpose of the amendments was for things to gradually return to normal,” said Brig Gen Khamis Al Kaabi, ICA spokesman, in a radio interview.

How to choose the right Commercial Carpet ...