Cyber SecurityTechnology
Home›Cyber Security›Security Tips: How to protect your Code from Hackers and other Malicious Attacks

Security Tips: How to protect your Code from Hackers and other Malicious Attacks 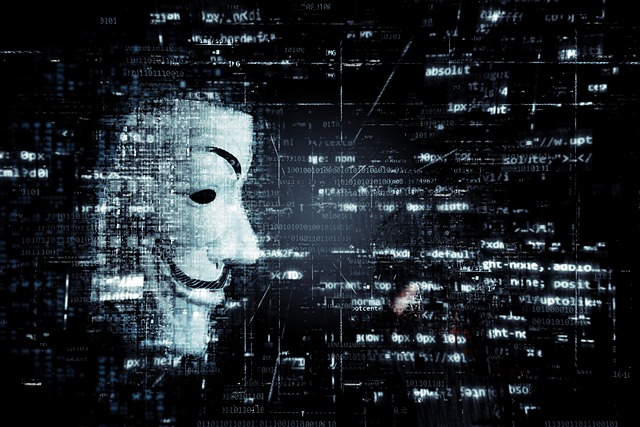 Hackers: Apps are subject to various online threats and the biggest threat comes with hacking. This can happen even if you have a strong security system as hackers are also advanced programmers and they can crack the vulnerabilities in your app. For this reason, you need to understand different methods by which you can safeguard your apps from hackers. There are several techniques and tools that can be used in this regard. Let us take a look at some of them in this article.

You might wonder what the hackers gain out of spoiling your business. There is a lot of money involved in this business and hackers sometimes do this for financial gains. In other cases, they may try it for fun or to make a statement about their technical abilities.

In order to protect the code from being hacked easily, many developers use the code obfuscation method which involves modifying the executable code so that it cannot be easily understood and executed. The person who gains access to your code through hacking will not be able to make any sense out of it. However, this does not impact the performance of your app in any manner. This is done so that the code becomes unusable even if it reaches the wrong hands.

This is done to stop hackers from using the reverse engineering method to get your source code. This prevents unauthorized access and helps you to discover several vulnerabilities. Depending on the type of obfuscation you have used, you can provide a suitable level of protection for your data. Even though it is not impossible to decode the modified code, it becomes a laborious process and most people give up on such attempts as they have to spend lots of money and time to hack such code.

Blocking the execution of malicious requests

This is by far the simplest measure to protect your app from malicious users. All you need is a good security program that will automatically terminate all malicious requests from users. If needed, you can go a step further and block the address of the user so that they will not be able to login from the same IP for the next few attempts. In this way, you will make it difficult for the attackers to send spam attacks from the same device.

In the event of an emergency, the security team may also resort to deleting sensitive data. This is a good move as it will safeguard your critical data and user data from being abused in the long run. Other than that, many developers also make it a habit to destroy sensitive data that is not needed after some time. In this way, the code does not get into the wrong hands and you will be able to keep only what is required for your working in future.

Shutting down the application completely

When nothing works, the security team may also consider shutting down the application completely so that the hackers will not be able to get hold of critical data. You can restart the application in maintenance mode and secure the loopholes before opening it again for public use. In this way, many major hacking attempts have been countered in the past. You can also keep this as an option even though it causes temporary discomfort to your users. In the long run, you will feel satisfied that you were able to prevent a major data breach by resorting to this method. Never hesitate to choose this method as it is one of the easiest ways to prevent a hacking attack on your applications.

Does it impact performance?

It may have some impact on the performance depending on the level of modification you have done to the code. When you have just renamed the applications in order to distract the hackers, it will not impact the overall performance of the app in any manner. On the other hand, when you have made unwanted loops across the code in order to divert the attackers to other sources, it may have some impact on the speed of the apps as even the regular requests will be diverted through multiple loops. In this regard, depending on your area of operations, you can try as many security layers as possible and safeguard your apps in the best possible manner.

In this way, you can safeguard your apps from hacking attempts to a major extent. Always remember that even the best apps are subject to these threats on a daily basis. Given this situation, you cannot relax at any stage and have to be always alert to protect your apps. As there is no clear way to predict how a hacking attempt may happen on your app, you have to learn from past experience and evolve in future to offer the best protection for your apps.

5 Tips for Starting Your Own Dental ...

When to use Copy Paper vs. Printer ...