How to Prepare for Phone Interviews 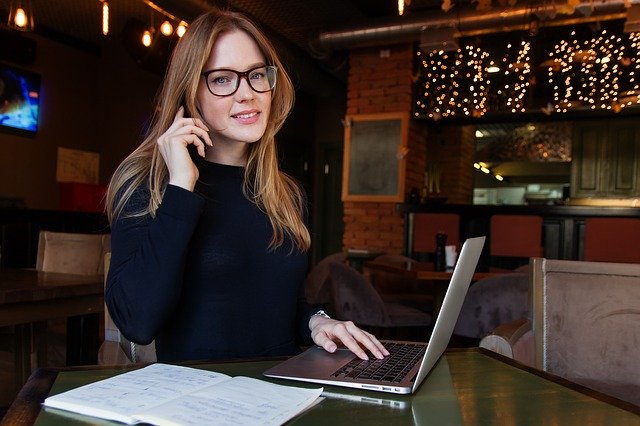 Telephonic interviews are now common and companies call prospective employees who are out-stationed or stay far away from the interview location. This post tells how to prepare well for phone interviews.


Usually a telephonic interview is done to learn more about the candidate and give the candidate more information regarding the employer and the job profile. It’s best to clear few things before in-person interviews which would save time and money of both parties.

Keep your resume in front of you while taking the call

The candidate should have a physical copy of the resume and the job applied for in front of them while taking the call. Sometimes it’s good to have a list of items written which the candidate wants to cover during the call.

Research the organization you applied to

One should be prepared with all the information regarding the organization and the role applied for. Preparing few questions to ask to the interviewer regarding the profile and its future would go a long way in helping the candidate.


Always smile! It boosts your confidence

To keep one more relaxed and be confident, it’s good to keep smiling while on call. This would make the candidate more confident. It’s always advised to use headsets for telephonic interviews. This would reduce clumsiness while talking and the candidate would be able to concentrate more on the interview. It’s best to make notes which would help in concentrating on the call.

Sometimes it gets tricky with telephonic interviews. It’s difficult to judge the reaction of the interviewer as it’s not possible to observe his / her body language. Therefore, it’s better to ask useful questions to make ones point clear.

It’s better to take time to compose oneself for a good response. If any question is unclear, then its best to ask again for clarification. The candidate should avoid arguments if some questions seem unrelated or over specific. One should be patient if there is a short silence on the other side as the interviewer might need few minutes to make notes while the interview is going on.

The interview should be taken in a quiet place away from any kind of noise. Kids, pets or any kind of distractions should be avoided. It’s advisable to turn off the call waiting option as this might distract one while on a telephonic interview.

In case if one is inconvenienced for a particular time, giving another suitable time for the interview wouldn’t be wrong.

Moreover, it would be good to have a mock interview on phone with a friend and record it and later hear it to see how one sounds over the phone. If there are lots of “ums” and “uhs” in the conversation then one can practice and try to reduce it.


Before you say Hello, remember

Telephonic interviews are usually shorter than the face to face interviews. Therefore, the candidates should concentrate on making a good impression in the limited time period. It’s wise to avoid long-winded answers where the candidate would lose audience. Here, it would be best to wrap the answer in two to three sentences.

While on call, the candidate should try not to interrupt the interviewer when he is talking. It’s always advisable to drop a thank you note after an hour or so. The goal of a telephonic interview is to get an appointment for a face-to-face interview.

Contributed by:
Shreya Shrestha is a Sr. Business Analyst and blogger, who follows and writes about global economy and different employment markets. She has been making use of her writing skills to carve a niche for herself in the communication domain for quite some time now. Reach her at contacttoshreya@gmail.com

Website: The goal of online marketing is to increase your conversion rate. It refers to how many people visited your corporate website and decided to buy what you offer. It’s ...